Watch us on KTSF Channel 26 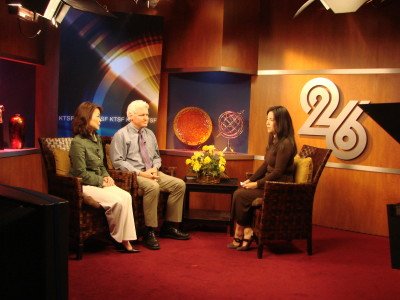 Stephen and Michiko were interviewed by Megumi Inouye on KTSF Channel 26’s “Japanese-American Journal” about Covered CA, the new health care law and its impact on the community. The Japanese-American Journal is a local public affairs program which focuses on issues of concern to the Bay Area’s Japanese community. The interview is in English, but Michiko also presented information in Japanese for the native speaking viewers.

The half-hour interview will air on Saturday October 12th on KTSF/Channel 26/Cable Channel 8, and thereafter will be available through Comcast’s “XFINITY On Demand” feature.

We offer Enrollment for: